Safe and connected walking and cycling networks and neighbourhoods for all

1. Increase the number of people walking and cycling as integral elements of liveable, healthy and productive communities

To demonstrate that walking and cycling are integral to the design, function and future of our cities, towns and major centres, some key considerations are the:
• Role of walking and cycling in ‘place-making’ and ‘new urbanism’ approaches, and their integration with broader land use, regional planning, and multi-modal transport options;
• Economic benefits for local businesses through increased opportunities from walkers and bike riders;
• Health benefits to the community because of increased physical activity; and
• Potential for walking and cycling to reduce traffic congestion and pollution making cities quieter, cleaner, healthier and more liveable.

2. Articulate the value of walking and cycling

This will be achieved by contributing data, case studies and knowledge to the business cases for investment in walking and cycling.
Key activities will include:

3. Share and build knowledge on active transport across Australia and New Zealand

This will be achieved by establishing a recognised forum for information sharing and collaboration among CWANZ members on active transport, focusing on walking and cycling, to avoid duplication of effort and to ensure that truly national approaches are taken.
Key activities will include:

4. Be recognised as Australia and New Zealand's lead reference group for walking and cycling on transport and participation networks

Using the collective knowledge and experience of our members, we aim to become the foremost authority in Australia and New Zealand on walking and cycling on transport and particpation networks to provide evidence-based independent advice and deliver the best outcomes for all.

Ben Cebuliak has more than 15 years’ experience as an urban planner within the public, private and research sectors at the federal, state and local levels in both Australia and Canada. This has included leading NSW policy and strategy development for walking and cycling as well as co-authoring the Australian National Urban Policy, National Urban Design Protocol, and the national active transport policy titled Walking, Riding and Access to Public Transport.

Ben is currently the Manager Movement and Place at Transport for NSW. Ben previously led the NSW Active Transport team and worked across government agencies, with councils and bicycle users to deliver on the NSW Government’s commitments for cycling and walking in NSW. Between 2012 and 2016 Ben was the NSW Government representative on the Australian Bicycle Council which was the predecessor to CWANZ.

Sam is the Executive Officer of Cycling and Walking Australia and New Zealand (CWANZ). She has over 25 years’ experience working in small business, consulting, stakeholder engagement, project management, research, government and business management. She brings skills in strategic planning, research, stakeholder engagement, and financial management, and an endless ability to talk about cycling. Her passion and enthusiasm for getting more people out walking and riding their bikes is what gets her up in the morning. That and the thought that it’s still not too late to become a professional cyclist. Sam holds a Master of Business Administration and a PhD from the University of Western Australia. 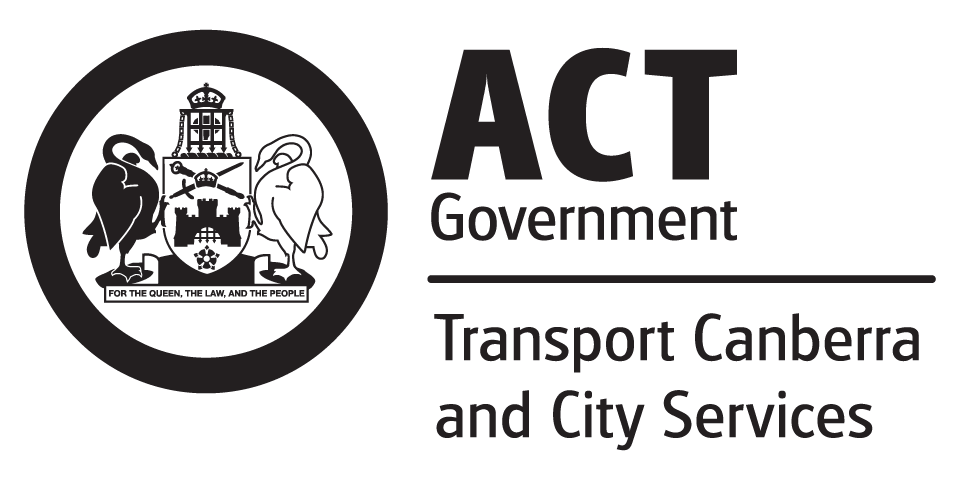 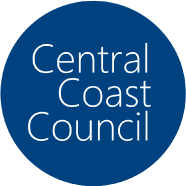 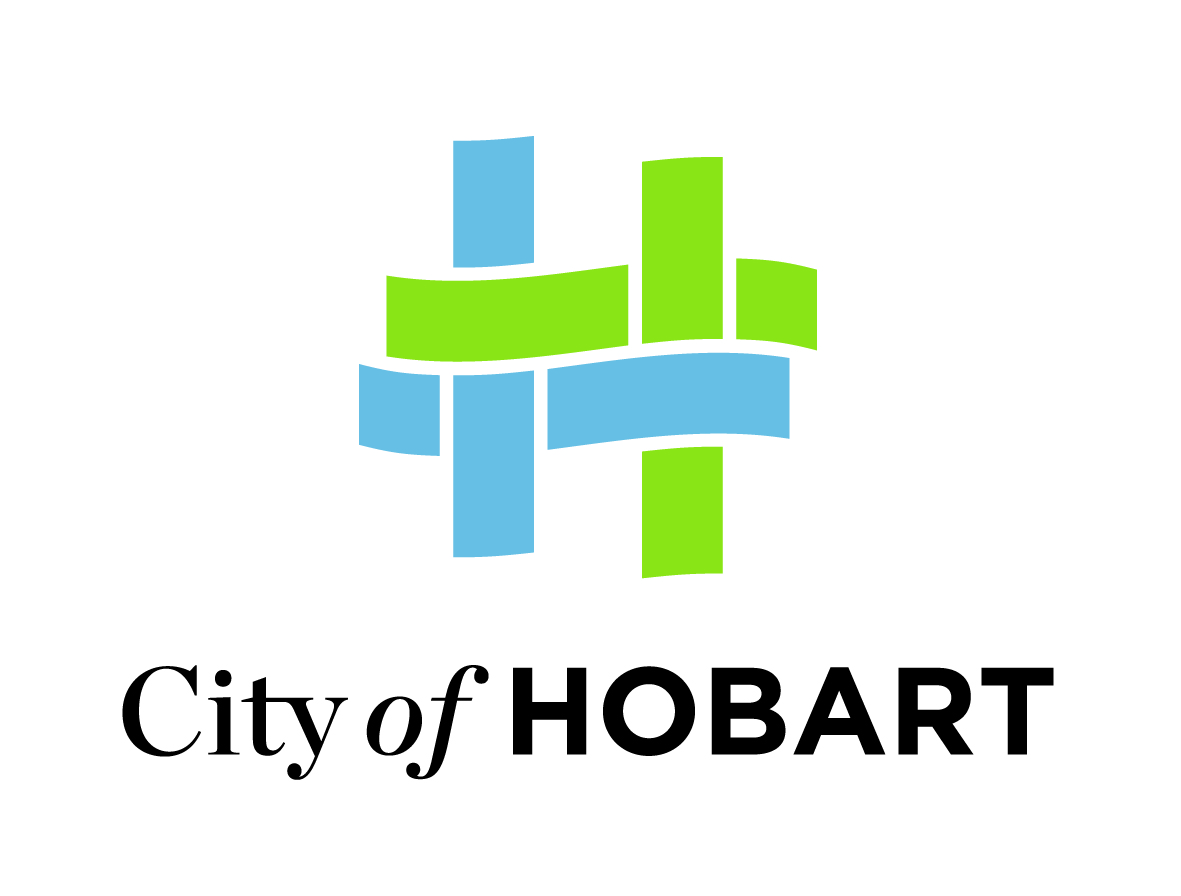 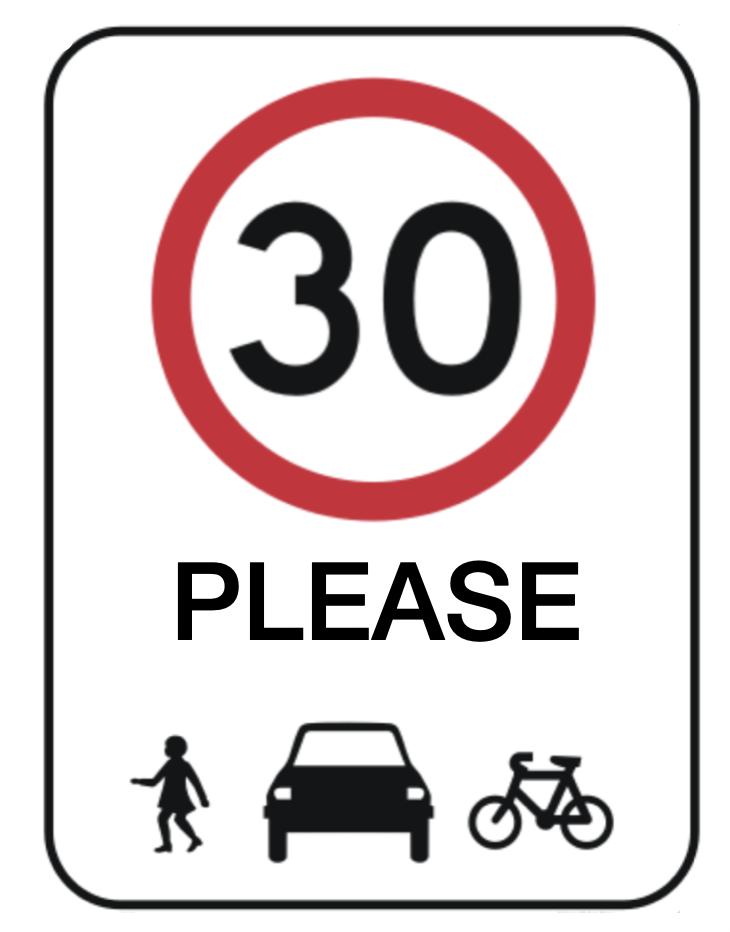 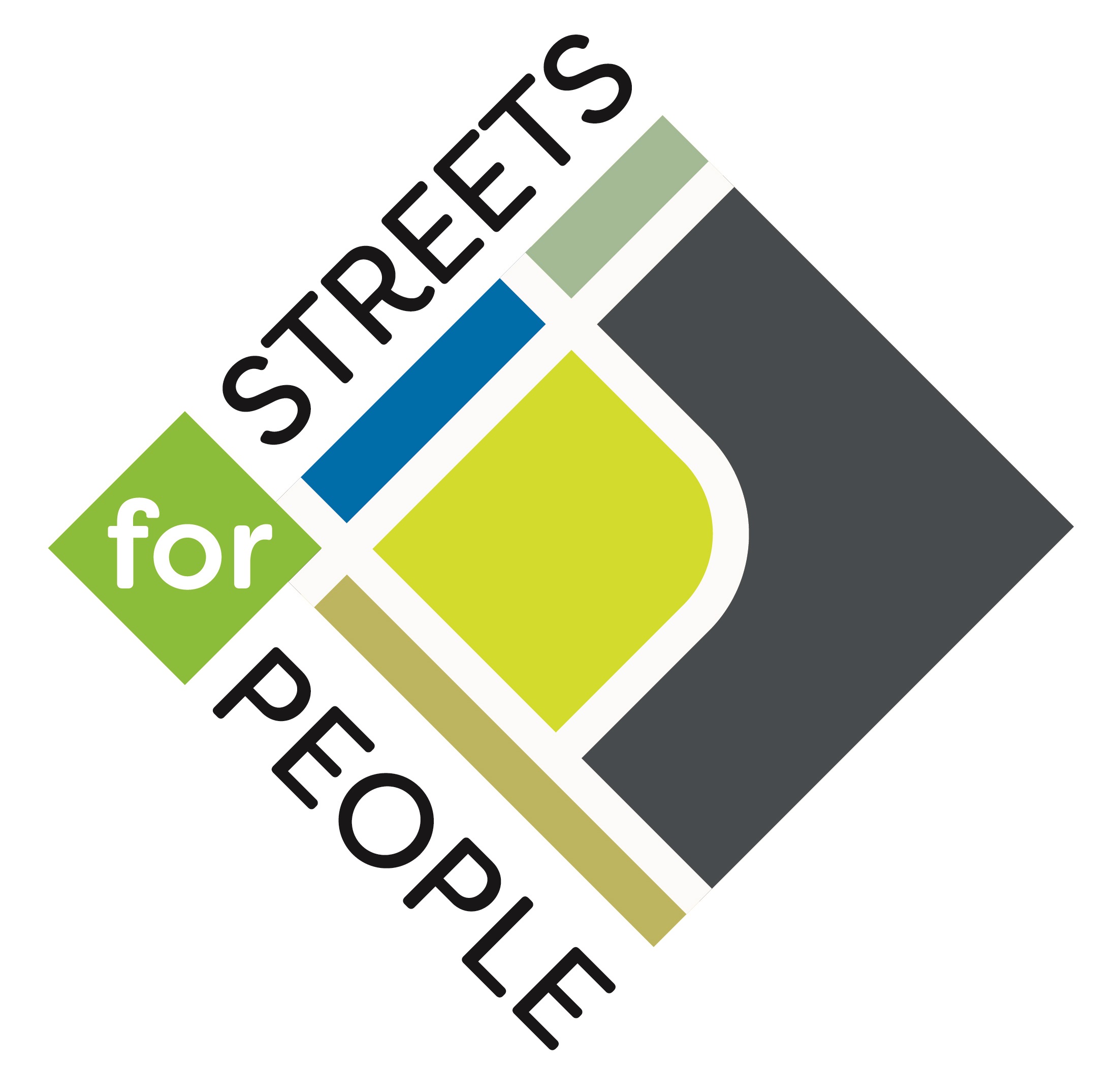 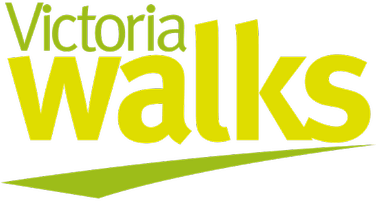 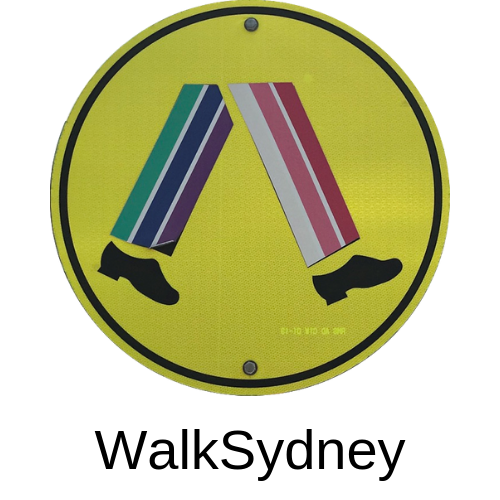 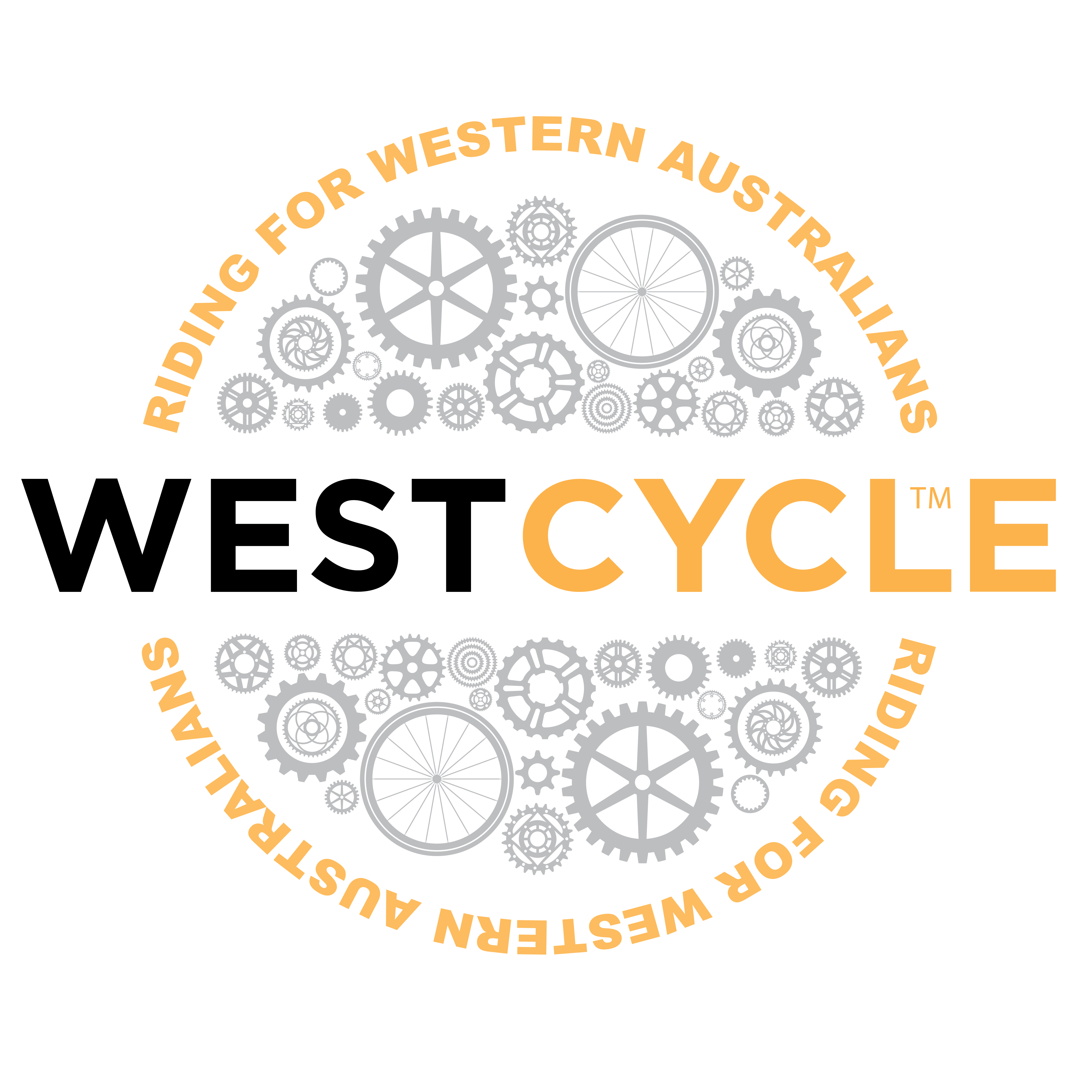 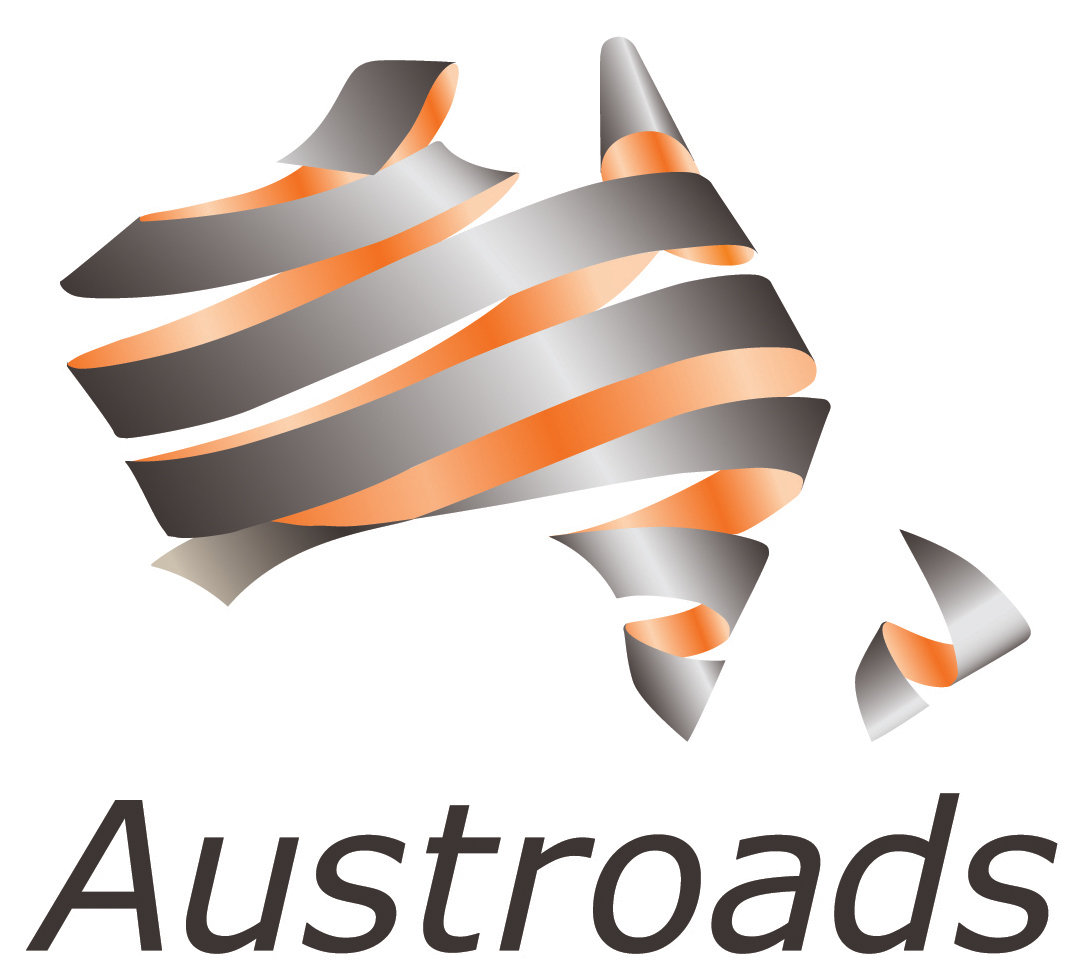